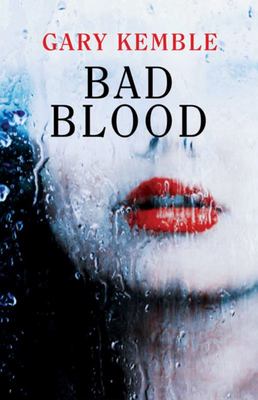 Freelance journalist Harry Hendrick is beginning to realise that you're only as good as your last exclusive, and buzz doesn't pay the bills, when he's blackmailed by the police into investigating a series of bizarre suicides. While patching things up with his girlfriend Bec, he's working on a story about a paedophile ring preying on boys at one of the city's most prestigious schools, and probing rumours of a union official who's blowing members' dues on an exclusive professional dominatrix. Those investigations lead him into the web of Mistress Hel, who plies her dark arts from her luxurious suburban lair. Harry believes she's driven by a desire for vengeance, which he knows something about. He thinks he's got everything under control, but in reality Ms Hel is pulling the strings. Can Harry unlock the secret of her deadly allure, before she unleashes Hell on Earth? Gary Kemble is an Australian author, who is social media coordinator for the ABC. His first novel, Skin Deep, was published by Echo in 2015. Bad Blood can be read as a standalone novel. Reviews for Skin Deep have been glowing, here's one: Equally, not many ghost stories have this kind of immediacy, or tactility. No strange frissons or fleeting shadows here! It's all blood, drained batteries and murderous rage, stinking of bourbon in the subtropical humidity. - TABULA RASA